The Next Campaign to End  Heritage Fraud and Paper Terrorism ! For information on how to participate, please contact us.

Please contact one of our Online Heritage Research Advisors

The House of Ancestry

Indo-African or African Indian is usually referred to people of mixed East Indian aka South Asian Indian  and African descendants from  Pre colonial migrations in Africa and India. Kidnap sold in to slavery or bonded servants in colonial slave trade to the West Indies to South and North Carolinas,Virgina and Georgia. Often called Indian Coolies.  They are a mixture of Bantu tribes from Southeastern Africa and India Subcontinent ethnic groups. Many slaves and Indentures of the North and South Carolinas were of Pakistani descent.

East Indians in Colonial Records.  There are thousands here's just a few examples

A.  In Caroline County, Virginia, William Matthews, an East Indian, produced a warrant in Caroline County court on 13 February 1752 for taking up a runaway servant woman [Orders 1746-54, 296].

B.  Three members of the Weaver family, probably brothers, were called “East Indians” in Lancaster County between 1707 and 1711. They were John born about 1684, Richard born about 1675 and William born about 1686,

William Weaver, born about 1686, and Jack Weaver, “East Indy Indians,” sued Thomas Pinkard for their freedom in Lancaster County court on 13 August 1707. The court allowed them five days time to produce evidence relating to their freedom but ordered them not to depart the county to some remote county without giving security to return to their master within the time allowed. Neither party appeared for the trial on 10 March 1707/8 [Orders 1702-13, 183, 176, 185].

In Delaware, the indenture of East Indian servants was more common than of Indian slaves:

C.  An unnamed East India servant boy was valued at 2,500 pounds of tobacco in the 3 July 1676 inventory of the Talbot County, MD estate of Captain Edward Roe [Prerogative Inventories 2:177-8]. 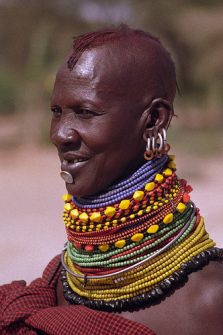 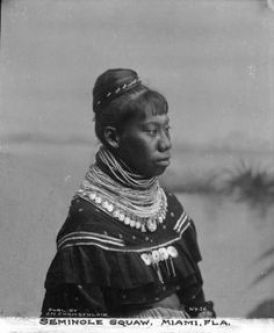